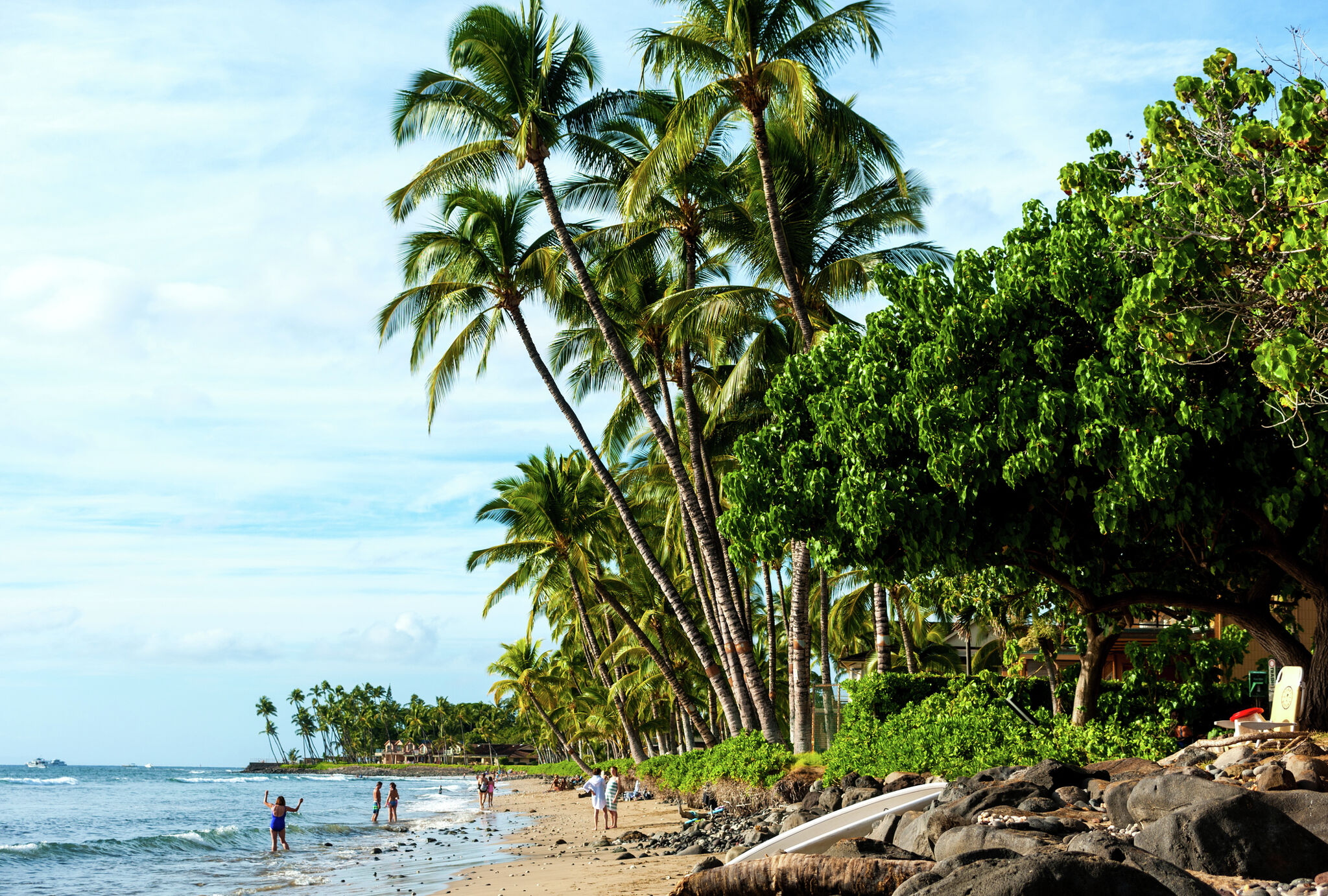 A visitor to Maui has sued a resort after it recommended he visit Makena State Park, one of “Signature“beaches several kilometers away, KHON2 reported. The outlet says a wave hit him from behind and forced his head to hit the ocean sand, permanently crippling him. He argued that the hotel failed to warn him of the dangers on the shore and that he was therefore responsible for his injuries.

KHON2 says the incident happened in August 2012, when he asked one of the hotel employees for a “good beach” for him and his family to visit. The employee directed them to Makena Beach State Park, or “Big Beach,” known for its beautiful white sand – and sometimes dangerous conditions for surfers and bodyboarders. As a result, there is a permanent ‘Dangerous Shorebreak’ sign warning bathers of ‘serious injury’, the outlet says. Court documents also report that on the same day he visited the beach, lifeguards were making warning announcements over the public address system and there were several other signs with red flags in the area.

KHON2 reported that the circuit court ultimately ruled in the station’s favor, finding that it “had no general duty to warn its customers of the dangers far beyond” its property line. The outlet says that even if the resort had a duty to warn guests of the dangers of the ocean, “there can be no liability in law” since the warnings were everywhere in Big Beach.

The outlet says that as of March 31, the Hawaii Intermediate Court of Appeals upheld the dismissal of the case.