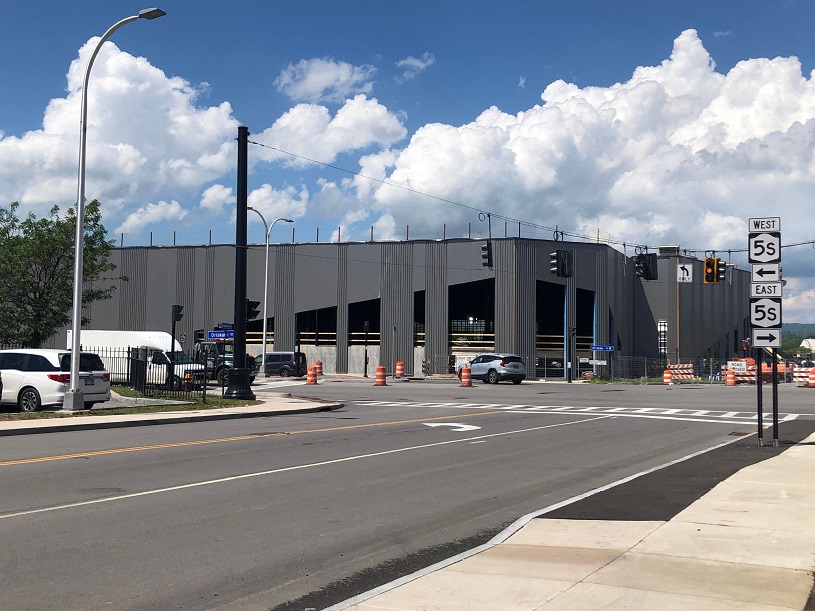 UTICA, NY – Visitor spending in Oneida County totaled $2.7 billion in 2021, up 164% from pre-pandemic 2019 traveler spending levels, according to a recent study released by Empire State Development and New York’s I Love NY travel and tourism division.

“We are excited to see the rebound in the travel industry and the significant increase in economic impact generated by visitor spending in Oneida County in 2021,” said the County Tourism Chairman. Oneida, Kelly Blazosky, in a press release. “This study validates tourism as a vital part of the economy of Oneida County and the central region of New York.”

Visitor spending in the region covering Oneida, Otsego, Schoharie, Broome, Chenango, Herkimer, Madison and Montgomery counties totaled $3.7 billion. Oneida County accounted for 74% of that total and helped support 33,630 jobs. Spending is up 80% from 2020 and 142% from pre-pandemic levels in 2019.

“Tourism is critical to Oneida County’s economy, and this study shows that we are currently in an incredibly strong position with visitor spending growing at a faster rate than anywhere else in the state,” said said Oneida County Executive Anthony J. Picente Jr. Our current success is due in large part to our strong partnership with the Oneida Indian Nation and the many investments they have made in our region. The future looks even brighter as we prepare for the benefit the Nexus Center will bring in the fall and the rest of the U-District’s development to follow, including the county food emporium at the REA wing. from Union Station.

Blazosky agreed that projects such as the Nexus Center for Sports Tourism and the Oneida Indian Nation’s recently announced expansion project at its Turning Stone Resort Casino ensure that travel and tourism will continue to play a vital role in the county. .

“Year-round and seasonal outdoor adventure experiences, quality attractions and events, combined with our convenient location and excellent value, continue to make Oneida County a great destination for ‘getaway,'” she said.

Visitor spending supported 19,939 people employed directly, indirectly or induced in travel and tourism jobs in Oneida County and generated $1.2 billion in household wages, according to the report. Tourism supports 22.7 percent of all jobs in the county.

Spending generated by tourism in Oneida County contributed $134.3 million to state coffers, while local tax revenues totaled $123.7 million. This resulted in tax savings per household of $2,846 for county residents in 2021.

Tourism Economics, an Oxford Economics company of Oxford, UK, with US offices in Wayne, Pennsylvania, conducted the study. The organization studied several sectors of the tourism industry, including accommodation, leisure, restaurants, retail and gas stations, transport and second homes.