The Outrigger Hospitality Group’s global showcase event has come to a close after a week-long series of events and get-togethers in Brisbane, Melbourne and Sydney.

During the three-city tour from October 25-27, Outrigger head office executives and hotel representatives from Hawaii, Fiji, Thailand, Mauritius and the Maldives presented the latest news from the business and the next phase of reinvestment and growth.

Wagoner and Dee emphasized Outrigger’s business goal of retaining the moniker “the world’s leading resort company.” Additionally, they revealed that Outrigger is actively looking to return to Australia with a resort.

The event started in Brisbane at the Black Bird Function Facility, followed by Pan Pacific in Melbourne and ended at The Aqua Darling Harbor in Sydney. 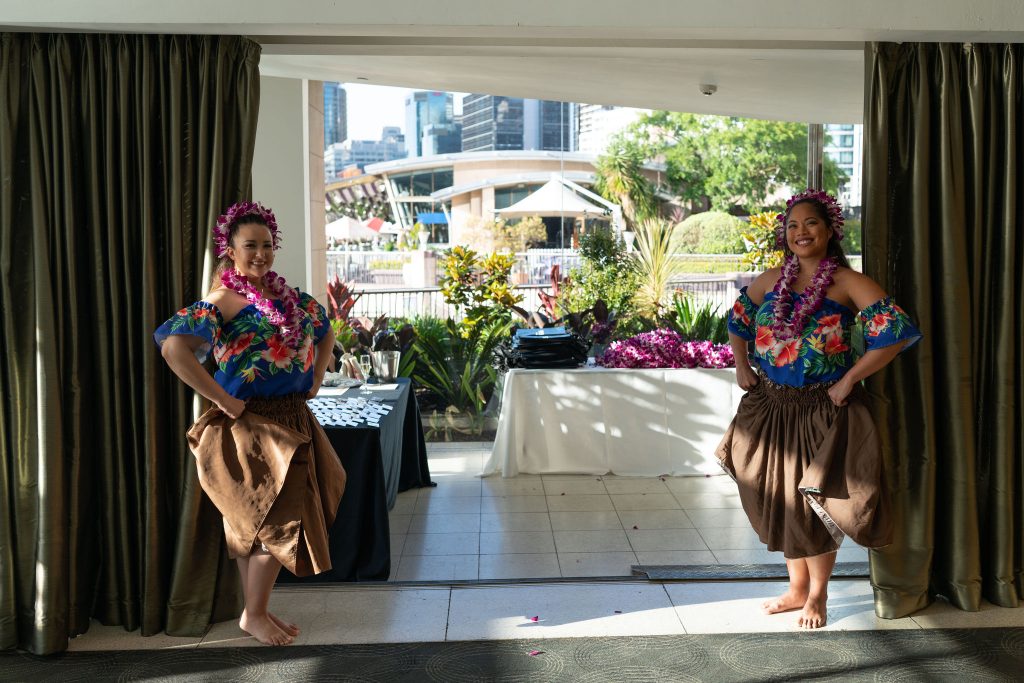 Outrigger’s flagship property, Outrigger Reef Waikiki Beach Resort has undergone a comprehensive US$80 million renovation that includes updated guest rooms and the reimagined Kani Ka Pila Grille restaurant, and most recently the completion of the Coral Reef Penthouse, which rivals with all other resorts as the best penthouse in Waikiki. Peter Merriman’s flagship restaurant Monkeypod Kitchen will be the final piece of the renovation puzzle, slated to open in the second quarter of 2023.

Another addition to the portfolio is the brand new Outrigger Kona Resort and Spa. US$50 million renovations have begun and are expected to be completed in 2023.

This is the best good neighborhood hotel near Disneyland