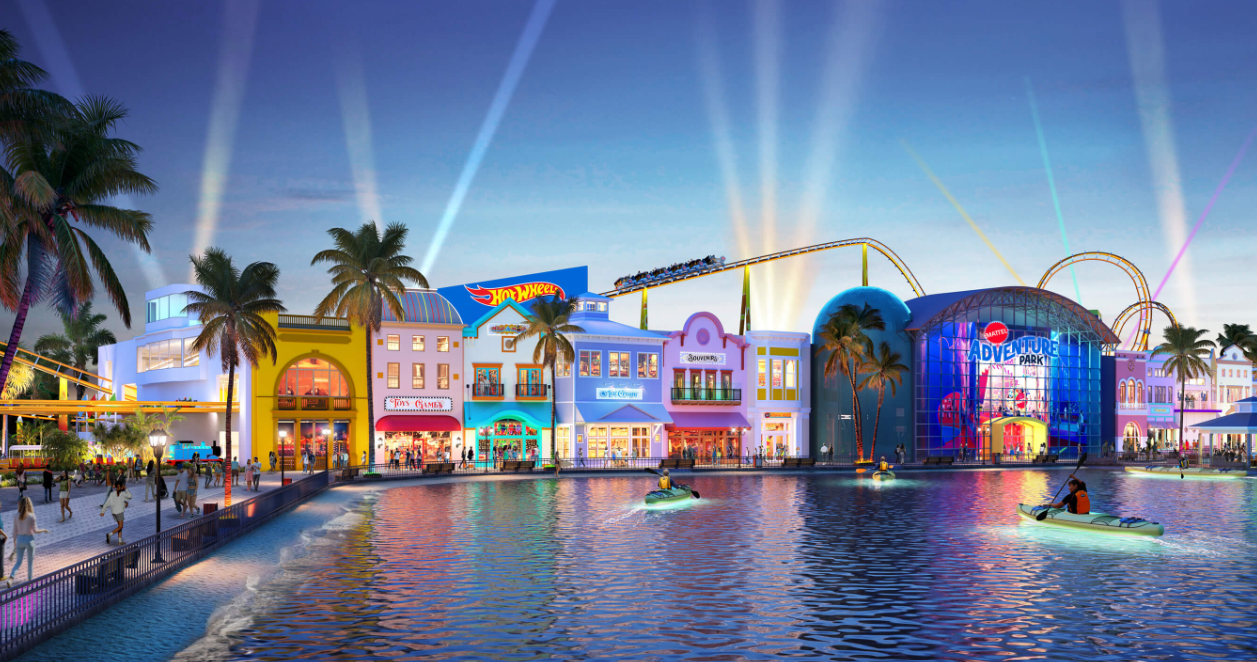 Mattel Theme Park in Arizona Will Feature Barbie, Masters of the Universe

Other Mattel toy brands will be represented at the Mattel Adventure Park being built in Glendale, Arizona, a suburb of Phoenix.

When the project was unveiled last year, the park was set to open in 2022 with a Hot Wheels roller coaster and Thomas & Friends indoor park, as well as smaller attractions like go-kart tracks. In a new press releasethe park’s opening window has been pushed back to Q1 2023 with several other Mattel brands represented: Barbie, Masters of the Universe and Mattel Games.

“Mattel Adventure Park will be even more engaging and entertaining at launch, with the addition of these signature Mattel brand experiences,” said Julie Freeland, senior director of global localization and entertainment at Mattel, in a press release. “The expansion of this flagship attraction brings together the largest representation of Mattel’s beloved brands in a live space like never before.”

Specifically, the park will include a flying Barbie theater attraction (think Disney World’s Soarin’), a hologram-powered Dream Closet experience, and a rooftop drinks venue, all housed in Barbie Beach House. For Masters of the Universe fans, Castle Greyskull will include a 4,500 square foot laser tag arena.

Mattel Games will be represented by both a UN-themed climbing structure and a nine-hole mini-golf course with holes themed around board games like Pictionary and Rock ‘Em Sock ‘Em Robots.

“We are extremely excited to add Barbie, Masters of the Universe, and Mattel Games-themed attractions and rides to an already outstanding offering in development at the first-ever Mattel Adventure Park,” said Mark Cornell, developer president of Mattel Adventure Park, Epic Resort Destinations. . “We’ve spared no expense in bringing these iconic brands to life in a way that will delight visitors of all ages for years to come.”

Two previously announced coasters from Chance Rides are still part of the project. One will be a family coaster called Bone Shaker, the other a Hot Wheels themed coaster with three inversions. The latter would only be the second installation of Chance’s Hyper GT-X roller coaster model after Lightning Run at Kentucky Kingdom.

VAI Resort, formerly called Crystal Lagoons, is planned next to Mattel Adventure Park. Its 1,200 rooms will be the largest hotel in the state.