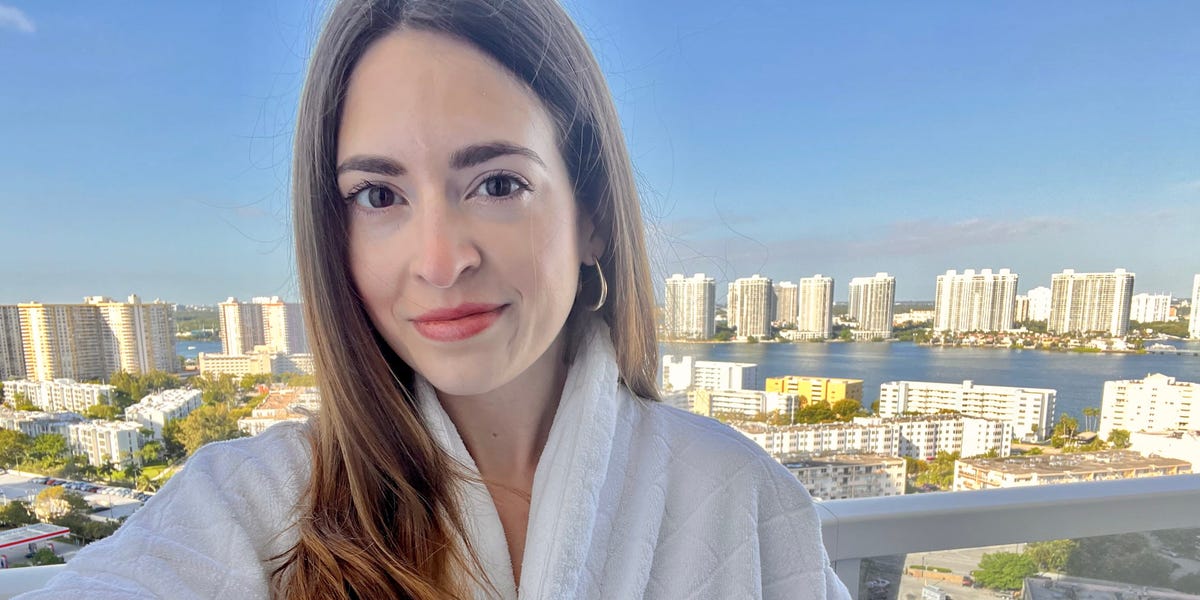 Driving south on Collins Avenue in Sunny Isles Beach, Florida, it’s impossible to miss the large, towering condos that line the road to the left. Three of these buildings sit side by side, a set of triplets matching both the design and an all-white exterior. These are the Trump Towers, a brand that has attracted many wealthy Russians to the area.

The small town between Fort Lauderdale and Miami started as a quaint strip of motels in the 1950s and 1960s. Over time, it became a destination for tourists as well as immigrants fleeing communism in the former Soviet Union. But a luxury development boom that began in the late 1990s and took off in the 2000s revitalized the city’s economy, which began to see an influx of wealth.

Trump does not actually own the buildings but has allowed his name to be used there, The Washington Post reported. The brand has garnered huge appeal from Russian investors looking to move their money into the post-Soviet economy. Real estate agents told the Post in 2016 that Trump’s luxury image carries weight among the European, South American and Asian elite, but especially among Russian oligarchs.

“When the Russians come here, the first thing they ask is, ‘Where is the Trump Building?'” Ilya Masarsky, a real estate developer who has worked with Russian investors in the United States, told The Post.

Jose Lima, a salesman with the company that developed the area’s Trump Towers, said at the time that Russian speakers bought about a third of the 500 units he sold.

Although I did not have access to the Trump residential towers, I was able to stay two nights at the Trump International Resort which is just up the road. It’s a place where conspicuous consumption is alive and well in the form of designer logos and flashy cars. As a millennial, who has come to see luxury as a more minimal and curated style, this got me thinking a lot about status symbols and how there are different ways to signal one’s class position.

Bringing personal finance to the classroom for Gen Z