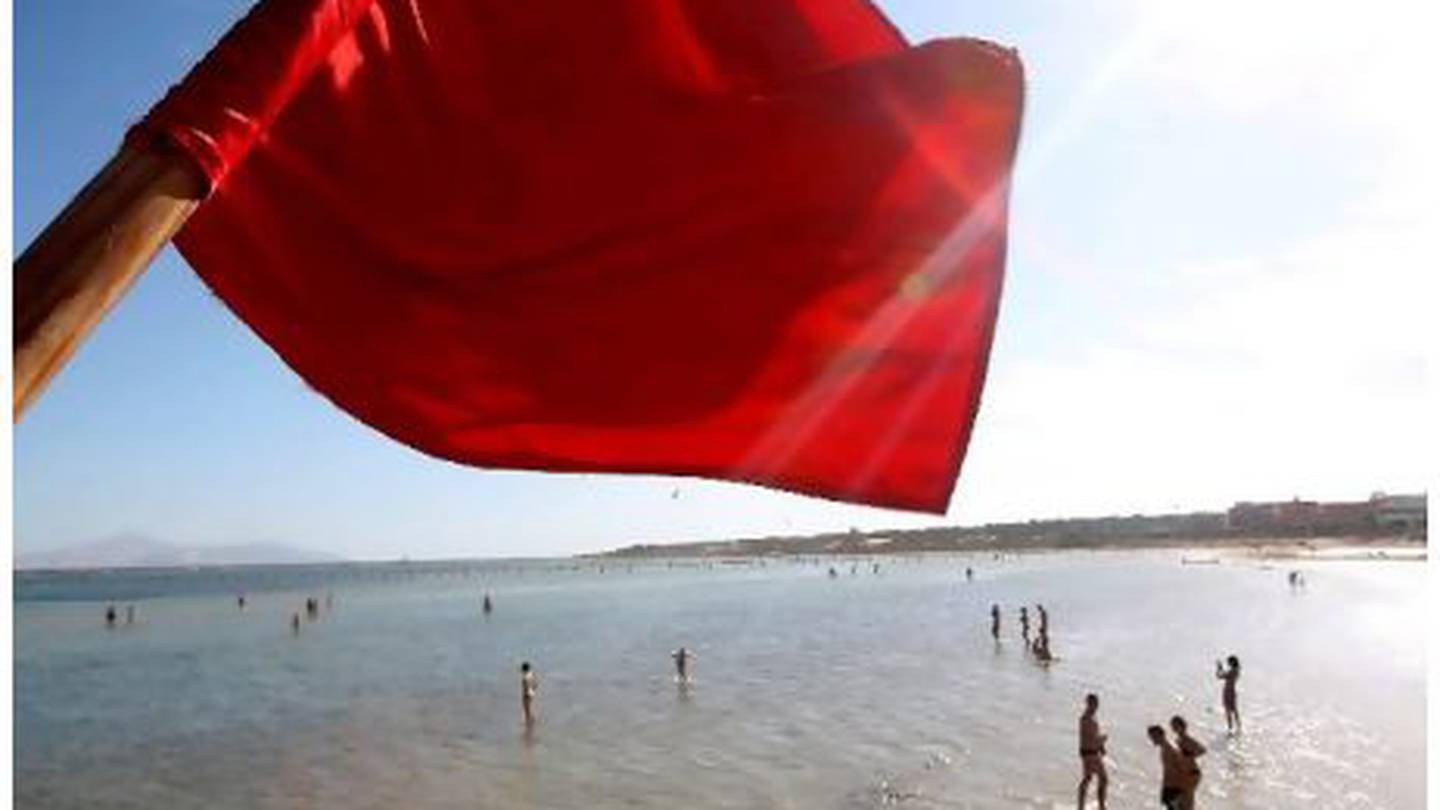 Two women, an Austrian and a Romanian, have been killed in separate shark attacks off Egypt’s Red Sea coast, south of the resort town of Hurghada.

Authorities have ordered the beach closed for three days after the 68-year-old Austrian tourist was attacked on Friday at Sahl Hasheesh, an upmarket vacation spot famous for its crystal clear sea water and golden sandy beaches.

The body of a Romanian tourist in her 40s was discovered hours later, local sources told Reuters.

Egypt’s environment ministry said on Sunday that a team of experts was trying to establish the “scientific” reasons for the attacks.

A video clip posted online, allegedly of the attack on the Austrian tourist, shows holidaymakers watching from a pier as a shark attacks a woman near the beach.

The authenticity of the clip could not immediately be verified.

In 2020, a Ukrainian boy lost an arm and an Egyptian tour guide a leg in a shark attack.

A Czech tourist was killed by a shark off a Red Sea beach in 2018, three years after a German tourist died in a shark attack.

In 2010, a series of shark attacks killed a European tourist and maimed several others in Sharm El Sheikh, a popular resort on the southern tip of the Sinai Peninsula, across the Red Sea from Hurghada.

Egypt’s Red Sea resorts are among the top beach destinations in the country and are popular with European tourists. Divers are drawn to the steep drop-offs of the coral reefs just offshore which provide rich and colorful marine life.

In recent years, authorities have sought to revive the vital and labor-intensive tourism industry, battered by years of instability following a popular uprising in 2011 and later by the coronavirus pandemic. coronavirus and the fallout from the war in Ukraine.

Egypt is heavily dependent on tourism revenue from the Red Sea region, which attracts around 65% of all tourists arriving in the country.