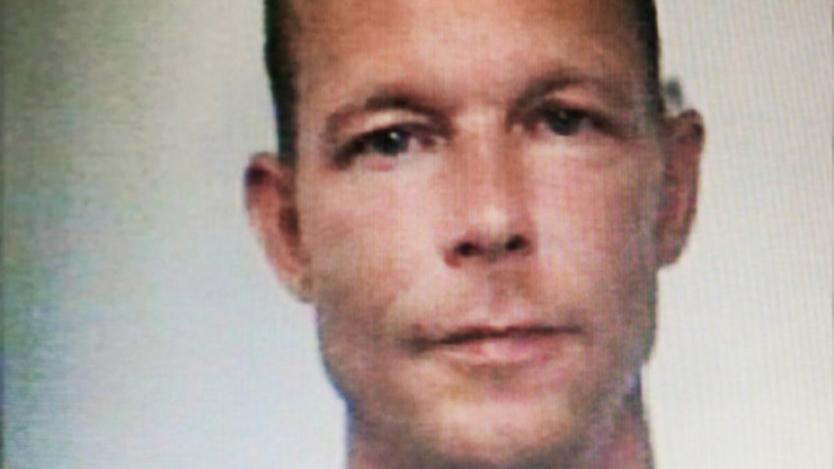 The man named an official suspect by Portuguese police in the Madeleine McCann case earlier this week has finally commented on suspicions of his involvement in the little girl’s disappearance all those years ago.

An exclusive Daily Mail article detailed how, in a private letter, Christian Brueckner, 45, denied any involvement in relation to the three-year-old’s disappearance.

On May 3, 2007, Madeleine McCann disappeared from a holiday apartment at a seaside resort where her family was staying.

The convicted felon sent the letter from a German prison where he is serving a seven-year sentence for a rape committed in 2005. He is also being investigated over two rapes that occurred near the apartment from which Madeleine disappeared .

“I wasn’t kidnapping anyone and of course I wasn’t killing anyone,” he wrote in the letter.

“I’m going to go further, I’ll tell you that I didn’t attack anyone after I turned 18.

“I made stupid mistakes when I was younger but who hasn’t?”

He called himself “the most famous bad person in the world”.

Two years ago, German prosecutors said Mr Brueckner was behind the disappearance – a decision he says was fueled by the desire of police and prosecutors to gain prestige from the affair.

“Maybe I was a suspect after everything they found out about me,” he wrote.

“Drug dealer, breaking into houses, living in cars and there was something with kids when I was 17.

“But they didn’t (sic) even have a single piece of evidence that I was involved in the McCann case.

“And they still don’t have it.”

Mr Brueckner lived in the Algarve region of Portugal – the same area where the Prai da Luz resort is located from which Madeleine disappeared.

The van he drove when he lived there is currently being examined by investigators.

“We welcome the news that the Portuguese authorities have declared a German ‘arguido’ in relation to the disappearance of our beloved daughter Madeleine,” they said in a statement.

“This reflects the progress of the investigation, led by the Portuguese, German and British authorities.

“We are being kept informed of developments by the Metropolitan Police.”

Mr Brueckner was questioned by German police about Madeleine’s disappearance earlier this week, but sources say he did not answer any of the questions posed by investigators.

He has yet to be charged by police for crimes related to the disappearance of the three-year-old.

Madeleine’s eighteenth birthday would have been last year.

What does a ski resort look like outside of the ski season? Here is our guide to Verbier