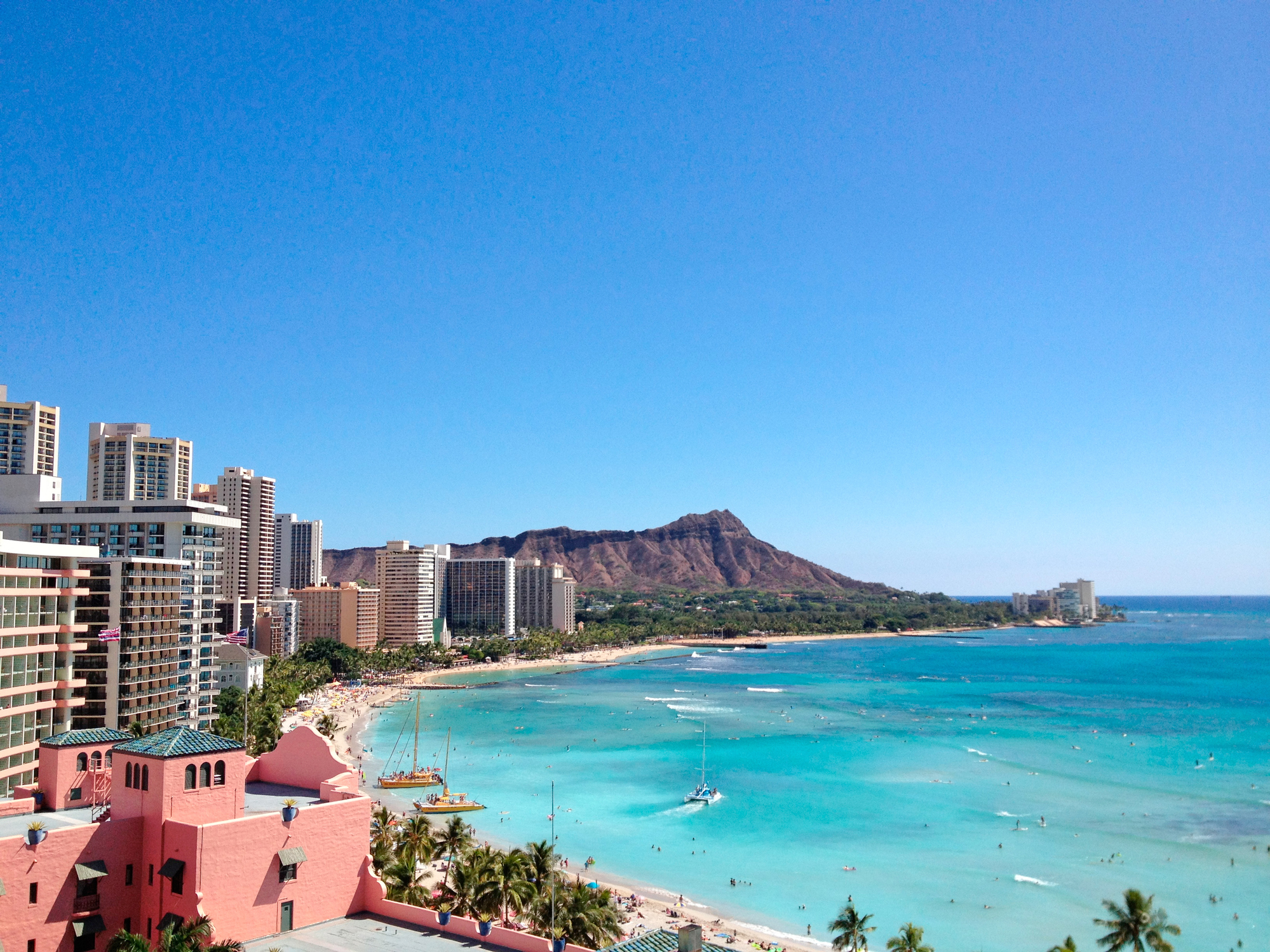 Investigators told the outlet he died trying to climb from his balcony to the next room, where his friend was staying, around 4am.

Hawaii generally sees more drownings than fatal falls. Earlier this year, KHON2 reported that on January 24, 2022, a 50-year-old visitor from Arizona died at Ke Iki Beach on Oahu’s famous North Shore. Another tourist from Idaho nearly drowned on the same beach a few weeks earlier, but was successfully rescued by lifeguards.

According to the Hawaii State Department of Health injury trend report, from 2009 to 2018, drowning at sea was the leading cause of death among visitors at 45.7%, while falls accounted for only 7.8% of fatal injuries. Eighty-seven Californians died during that time by drowning, the most of any other state or country, the Department of Health said.

Additional details about the incident, including the identity of the California man, have not been released. It remains unclear which floor he fell from, and the Sheraton Waikiki did not respond to Hawaii News Now’s request for comment.

In the most chic hotel in Val d’Isère: les Airelles

Fiji will reopen to all visitors from April, ending quarantine for resorts