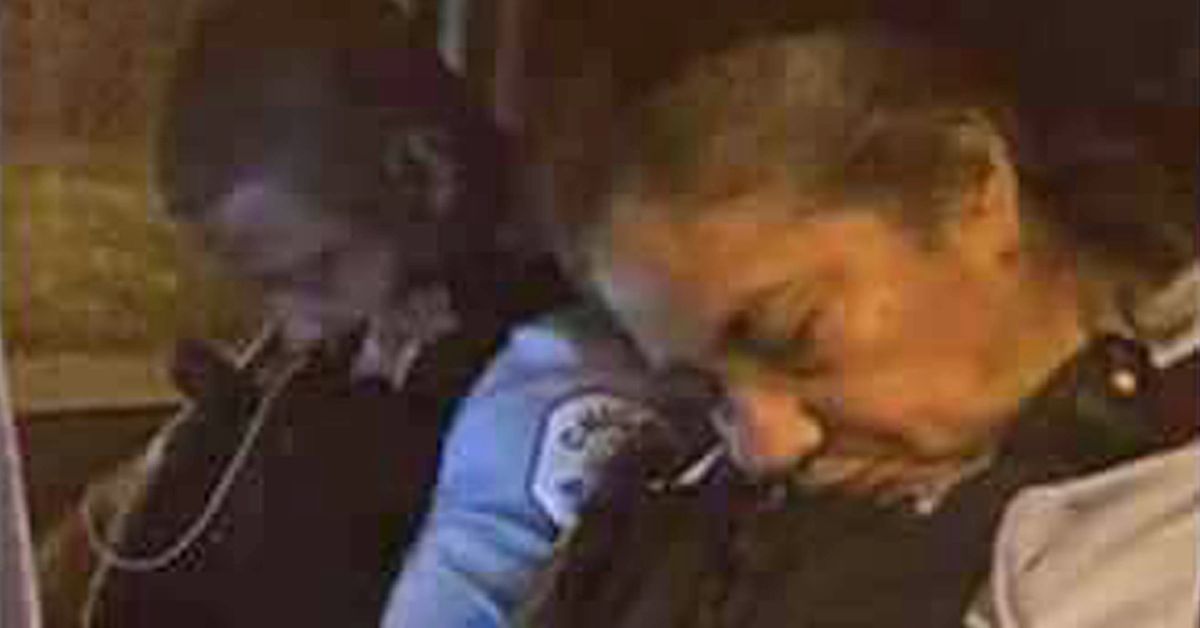 2 CPD officers asleep at work – the lessons in a photo:

Two cops are taking a nap.

What more can be said?

In the photo above, two Chicago police officers are seen putting their safety at risk. Just as easily as someone walked up and took this photo, someone else could have harmed the officers.

It was only last month that an officer in New York, Miosotis Familia, was shot dead by a man who approached his police vehicle and shot him through a window. Officer Familia was killed just for being a cop.

We see two officers who embarrassed the Chicago Police Department. A photo of two cops sleeping at work, posted on social media, is not good for the image of the department.

What else do we see? Not a lot. Not without knowing a few facts beforehand, although that hasn’t stopped others from jumping to conclusions.

Ja’Mal Green, a mayoral candidate who posted the image on his Facebook page, says the photo is proof Chicago cops are exhausted from working too much overtime.

Paul Vallas, another mayoral challenger, said Fran Spielman of the Sun-Times That even more than sleepy cops, a recent weekend of particularly intense violence shows that CPD’s “relentless overtime strategy” is not working.

Here’s our problem with that: the photo, in the end, doesn’t say anything of the sort.

If the two cops were tired, it wasn’t because they were working in occupational therapy.

The real takeaway from this photograph, as we see it, is that things tend to get politicized far too quickly in Chicago, especially when there is an upcoming election. We would do well to catch our breath.

CPD spokesman Anthony Guglielmi said the two officers – who lead a squadron that transports people arrested by other officers – will be punished. Cops, even if they’re just waiting for their next call, aren’t supposed to sleep on the job.

“The safety of the officers is really our main concern,” Guglielmi told us, “and if the officers are overworked, we want to look into that as well.”

Maybe the two cops are really lazy. Or maybe, especially if they have family responsibilities, they just couldn’t get enough sleep when the sun came up.

Anyone who has ever worked in a cemetery knows the problem.

We could say more, but we’ll catch our breath.

A Debt Pandemic: Many DFW members are struggling with the debts they incurred to…